As the one-year anniversary of the release of my childhood memoir, resilient, approaches, one of my editors keeps asking me how I feel. But the truth is, I don’t feel any single emotion. And when I look back on the journey that writing, editing, and releasing this memoir into the world has been, I see a tumultuous path that has been both triggering and rewarding.

When I first drafted resilient, I had it separated by topic. I had my experiences with poverty in one section, sexual violence in another, and suicide and self-harm in yet another. Of course, as with most drafts, that one wound up getting overhauled until the finished book followed a narrative format, much like a novel of my life. Except none of it is fiction. And as I revisited the events of my childhood and teen years and early adulthood that had left me with myriad trauma, I found myself obsessing over certain chapters—like “the summer of ‘97”, in which I describe being raped by my boyfriend’s two brothers—and reading them over and over again. As I read and re-wrote other passages, like the gut-aching hunger that was a prolonged part of my life before I entered foster care, I found my relationship with food as an adult newly impacted (which is something I’ll write about in a future memoir).

When I received feedback from my second editor, she told me that she’d harbored anger on my behalf because of the experiences I had. However, when she read my final chapters—in which I explain that blaming others for what happened in my life won’t stop it from happening in someone else’s—she wrote that my words had inspired her to be more compassionate toward others, such as those whose errors had harmed me and people like me. She said that my introspection and self-analysis of my own behaviors had provided her with a new understanding of the world and herself.

By the time my manuscript had gone through nearly ten unique rounds of editing from cover-to-cover, and I was holding a proof in my hands, I felt like I’d run a marathon. Because not only had I written a memoir, but doing so had provided healing for myself as well as others.

And yet the journey was far from over. I still had to release my book into the world, to be read by total strangers—and possibly some friends and family members, too.

Throughout the month of August of 2021, as that release date approached, I vacillated between excitement and anxiety. As many survivors will likely understand, even once we’ve started healing from our experiences, each time we share them with new people, fear arises. Fear that we won’t be believed. Fear that we’ll be judged. Fear that we’ll be blamed. And even if we’re able to tell ourselves that we know our experiences were never our fault, shame and doubt still have a way of plaguing us. Even though I was proud of myself for putting my story into words—and those words into a memoir—I still struggled with how readers would react to it.

Because it was my story. Those events made me who I am and set the rest of my life into motion. The choices I made as a teenager were oftentimes the result of the things I’d survived but hadn’t processed from my earliest years, and the way I internalized the additional trauma in my teen years was built on a foundation from those same early experiences. When I was writing resilient, I didn’t try to paint a rosier picture than what my life had actually been like; instead, I told my life story as I’d lived it, following the sage words of Brené Brown that vulnerability facilitates connection. And more than anything, as my memoir was released into the world, I wanted to connect with people who have similar life experiences to my own.

I wanted those people to know what I so desperately had wanted to know for so long—that they’re not alone.

A few weeks before resilient was set to release, I received a letter from my first editor. She wrote about how my story had helped her see that she, too, wasn’t alone, even though that’s how she’d felt for most of her life. She said she understood her own resilience in a new way because of how I’d chosen to define it—as taking stock of what you have and using that to move forward, breaking generational cycles and remembering that if you simply keep going, eventually, you’ll get where you’re headed.

In the year since resilient was sent out into the world, I’ve received numerous messages and reviews about how my book—my story—has positively influenced others, several going so far as to call it a “gift”. From being thanked for my courage and vulnerability to helping readers feel less alone, from providing new insight into the behaviors of kids with trauma in their stories to shining a light that allows people to understand themselves better, one thing is clear: resilient has touched lives.

As a survivor of many forms of abuse, including neglect, as someone who felt forgotten for much of her life, that’s remarkable to me that my story has had that kind of power. And in the years to come, I believe its power will continue to touch and provide a lasting positive impact on the lives of its readers. Writing resilient helped me heal in ways I never thought possible, and having it read by so many has shown me that I am, truly, resilient, because I’ve never given up… and now I’m reaching the places I’ve always wanted to be.

*Originally posted on August 8, 2022 on http://www.joshapublishing.com

Katherine Turner is an award-winning author and a life-long reader and writer. She grew up in foster care from the age of eight and is passionate about improving the world through literature, empathy, and understanding. In addition to writing books, Katherine blogs about mental health, trauma, and ways we can be more compassionate as a society on her website www.kturnerwrites.com. Sign up for her newsletter to stay up to date and get a free copy of her book moments of extraordinary courage. 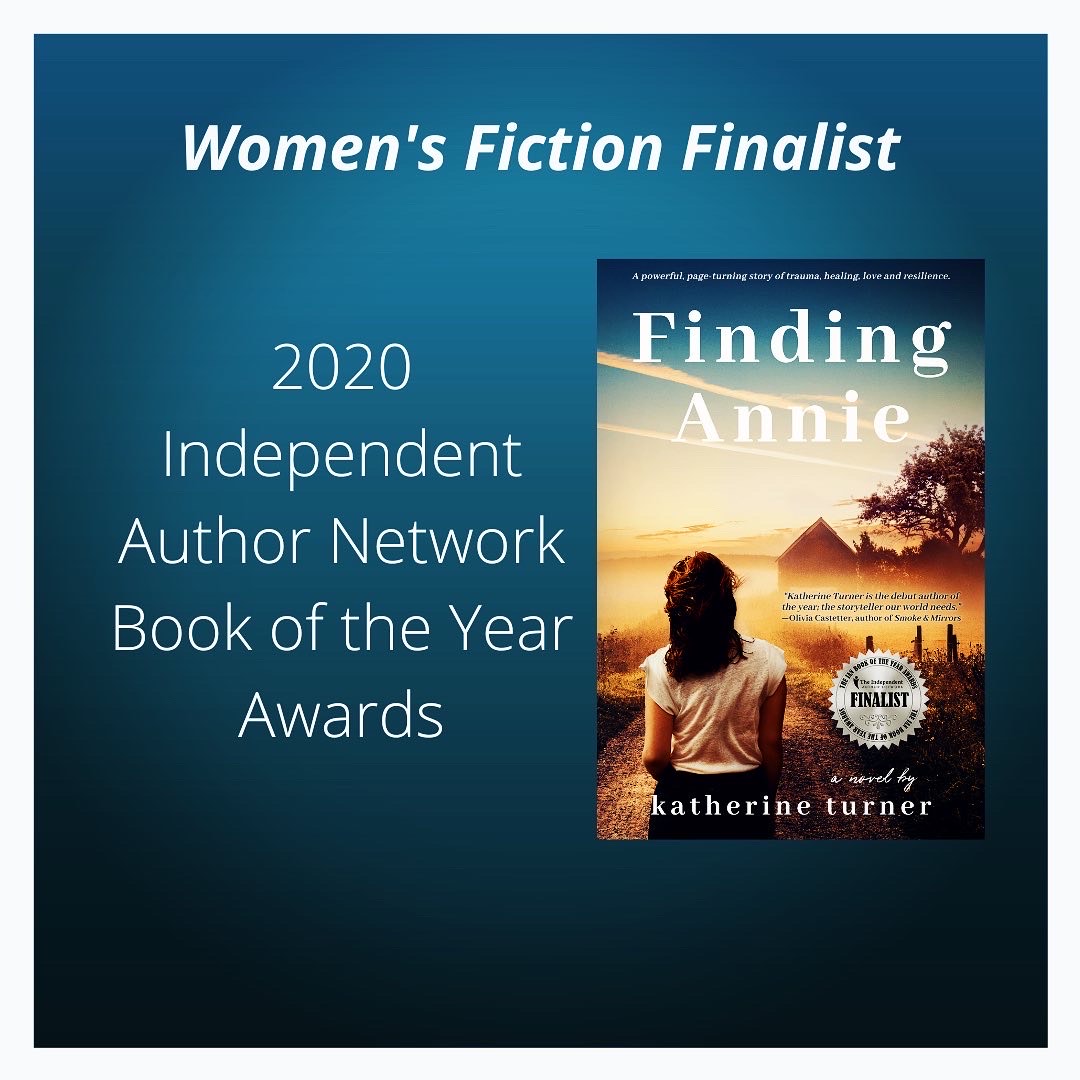